The Booster Bundle promotion is back for a limited time from September 23, 2014 until October 7, 2014, with new Auras, new contents, new price. 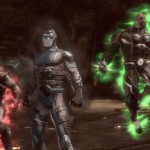 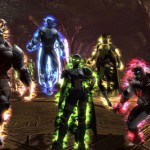 Here’s what you get in each new Booster Bundle (1000 Station Cash/Marketplace Cash):

PLUS, as a special bonus, you get an Aura Reward Box with a random Aura that could be any one of the following:

This entry was posted in news and tagged Booster Bundle. Bookmark the permalink.