DCUO fans will be please to know that one of their favorite characters Oliver Queen, aka. Green Arrow has finally been added as Legends Character. Players can now taste how it looks like to be one of the first bow-user to enter Legends. His skill set includes trick arrows, acrobatics and long range damage. 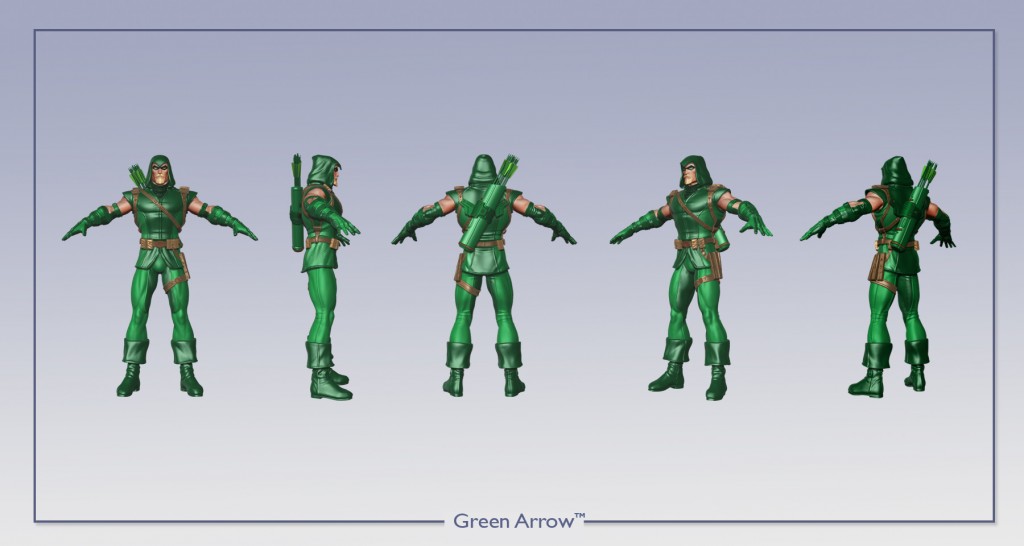 Available in the marketplace, Green arrow costs 100 Marks of Legend, per character. Additionally, members can unlock green arrow as part of membership. Note that the Marketplace version of this character is redeemable for every character on your account.

Here’s a video from the DC Universe testing server, introducing Green Arrow, his skill set and a little bit of combat: