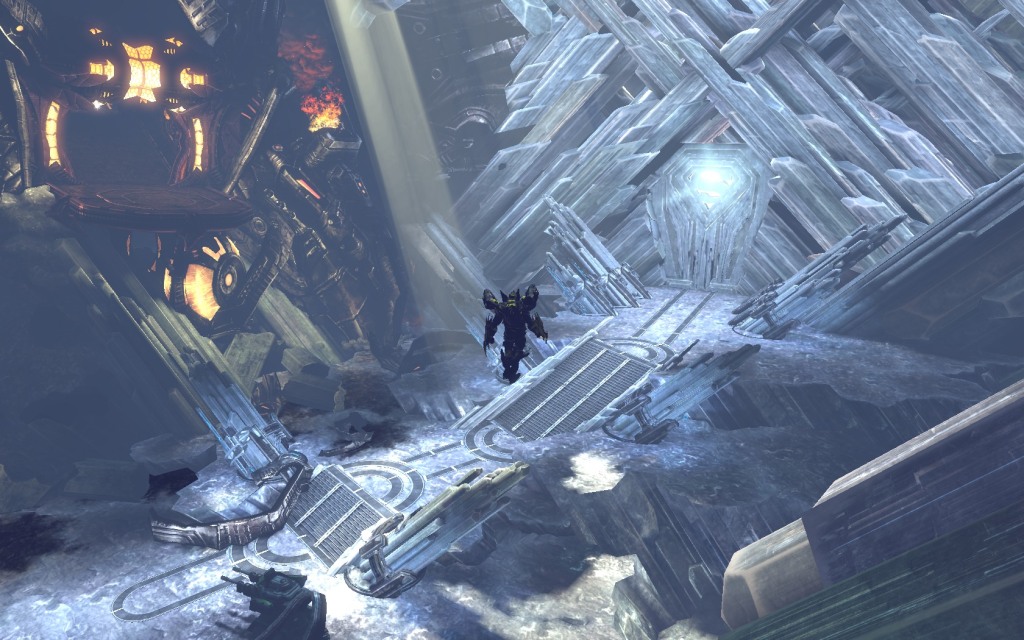 Update 5 with new features can be tested on PC test server. With Update 5 Heroes and Villains can expect new Alert, new Raid, new PvP Arena and a ton of fixes. For the full Test Notes details click on the link below


New Features Update 5:
New Alert! – The HIVE Moon Base Alert is now available as a Tier 2 Hard Mode. Look for it under Alerts: Hard T2 in your On Duty menu.
New Raid! – Enter the Fortress of Solitude and defeat The Avatar of Meta! Look for Fortress of Solitude: The Avatar of Meta under Raids in your On Duty menu.
New PVP Arena! – Players can now battle against each other in a simulation of The Batcave. Look for The Batcave (2 vs. 2) under Arenas: PVP in your On Duty menu.
Dueling! – Use the Action menu to challenge another player or turn on Dueling Mode and allow anyone to challenge you. For players who don’t want to participate you can turn off Duel invites in the action menu.

Fortress of Solitude: The Chasm:

This entry was posted in news and tagged test notes, Update 5. Bookmark the permalink.