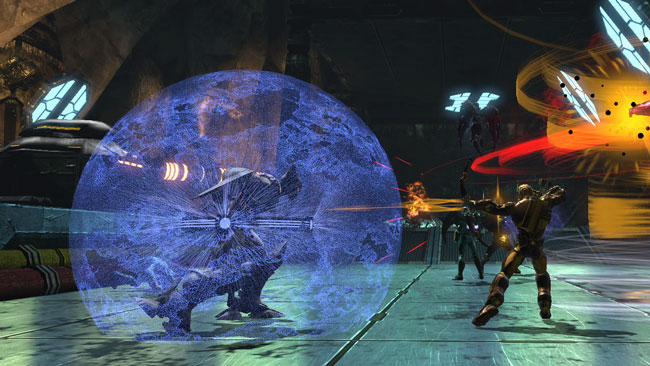 In Game Update 9: Assemble for Battle Heroes and Villains will have more opportunities to group up faster and get the team buff or to play Novice Raids, including all three Fortress of Solitude, the Batcave, and the Kahndaq, adjusted for players at your gear or skill level.

Two of the exciting features we’re rolling out for Game Update 9 are Role Optional Alerts and the Team Buff. We have metrics that show us who is queuing for what, how long they’re waiting, and a number of other really useful things. As I’m sure you know when you queue for a Duo, you tend to get in and are able to start playing right away. Alerts are a different story, especially for those of you queuing for the damage role.

It has nothing to do with Duos only requiring two people. It’s that they require any two people. As is common in a lot of MMOs, there is a population disparity between the different roles. There are as many players queuing for Damage as there are all the other roles combined. Healers are the least common, followed by Tanks, and finally Controllers. So the end result is Healers don’t wait long at all, but Damage tends to wait much longer.

All Alerts are now role optional. Generally it shouldn’t take much more than a few minutes for an Alert queue to pop regardless of your role, assuming there are enough people willing to play that Alert. When the matchmaking system tries to form a group out of the pool of queued players it tries to form a balanced group first. As minutes pass, the system becomes increasingly less picky about finding a specific role for a given group slot.

The Role Optional Alert feature is made possible by the Team Buff. Any time three or more players are grouped together, within range, and in line of sight of one another, they gain a bonus to compensate for roles missing from their group.

The buffs are by no means a replacement for having the actual role in your group. But with some self reliance, it will provide you with enough of a boost to allow you to complete the Alert successfully. The Team Buff is not applied in PvP arenas, during Legends matches, nor will it function during Duels.

The end result of this is that wait times to get into an Alert should be dramatically decreased. Provided players are queued, you should be able to get into an instance in a matter of minutes, no matter your role.

In an effort to let more players experience more of the game, we’re launching Novice Raid modes for Game Update 9. Novice Raids are far less demanding than the Expert Raids. They are intended to allow more casual players and random pickup groups a chance to experience some of our best content they might not otherwise be able to experience.

The combat rating requirement is just a little bit lower for Novice Raids so you can hit them a little sooner than you can the Expert version. The content, play flow, and boss fights are identical but the fights themselves are much more forgiving. That’s not to say they will be a complete cake walk! You’ll still need to learn and execute properly on the mechanics of the boss fights if you want to succeed.  Some may find Novice Raids are a great way to get some practice in while they are gearing up for the Expert versions.

Novice Raids do drop loot, however the loot will be of a lower item level. They also award the same badges, but you earn fewer of them. Novice Raids share the same lockout timer as Expert Raids, so you can’t earn loot and badges in both during the same week.

Plans for Soder Cola Prime and Soder Cola Max are now available for purchase from Research and Development vendors. These recover more Health and Power than a Soder Cola Extreme but provide no additional buff effect and require no Exobytes to make.

Fortress of Solitude: The Power Core 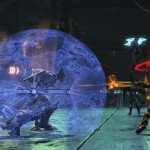 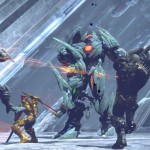 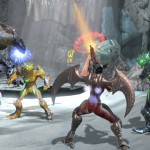 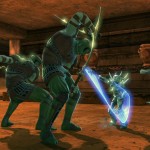 This entry was posted in news and tagged Assemble for Battle, Role Optional Alerts, Team Buff, update 9. Bookmark the permalink.