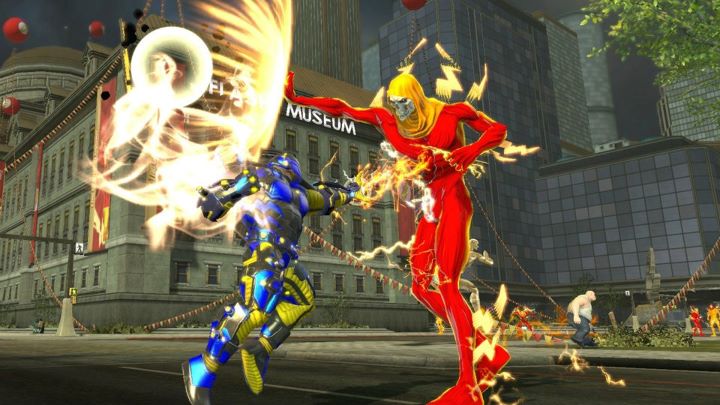 In this DLC pack, fans have the opportunity to immerse themselves in another great character and action-packed story from the DC Universe,” said Jens Andersen, Creative Director for DC Universe Online. “With exciting gameplay, a new power set and new locations to share with your friends, we packed a whole new kind of fun into this DLC pack and are eager for our players to dive into another legendary adventure.”

Lightning Strikes offers players a new story-driven adventure that offers up even more of the intense and fast-paced combat that distinguishes DC Universe Online, a game focused on superhero combat set in locations where gamers can showcase over-the-top powers in epic battles. The Flash adds another legendary superhero for players to battle against or alongside on their journey to becoming the next legend.

In addition to the new Electricity Power set, DC Universe Online players will also be able to interact with The Flash-themed characters and content with new maps and features: 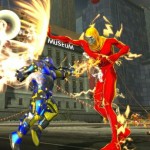 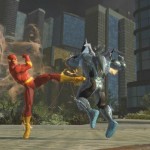 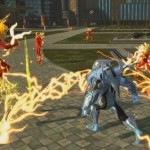